By Maggie Menderski for Sarasota Herald-Tribune

Sarasota has a habit of filling its trophy case, and its latest accolade comes from its ability to fill stomachs.
Conde Nast Traveler this week named Sarasota among the best food cities in the United States. The list of 15 dining hotspots originated from Conde Nast’s annual readers’ choice survey.
Sarasota came in as the top city in Florida, ranking at No. 14. Palm Beach, at No. 15, was the only other Sunshine State city listed. Charleston, South Carolina, ranked No. 1 followed by New Orleans at No. 2 and New York City at No. 3.
The list praises Sarasota for its “technicolor sunsets and thatched-roof daiquiri bars.” Conde Nast also gives shout-outs to Indigenous, 239 S Links Ave., for its mushroom bisque garnished with truffled rye croutons, and C’est La Vie, 1553 Main St., for its crêpes and fresh croissants.
The spot as one of the best food cities in the country joins a long string of recent awards for Sarasota County.
Conde Nast Traveler named Siesta Key Beach the fifth best beach in Florida at the end of March, and Longboat Key was the No. 9 best island in the U.S. in Conde Nast Traveler’s 2015 Readers’ Choice Awards.
Sarasota recently ranked No. 14 and surpassed every other major Florida market on U.S. News’ list of top places to live in the nation.
Siesta Beach, named the No. 1 beach in the United States last year by TripAdvisor, came in third for 2016.
. 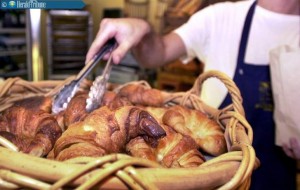 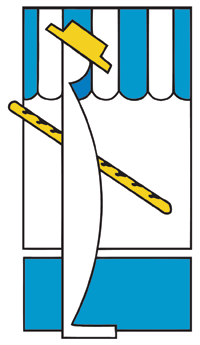